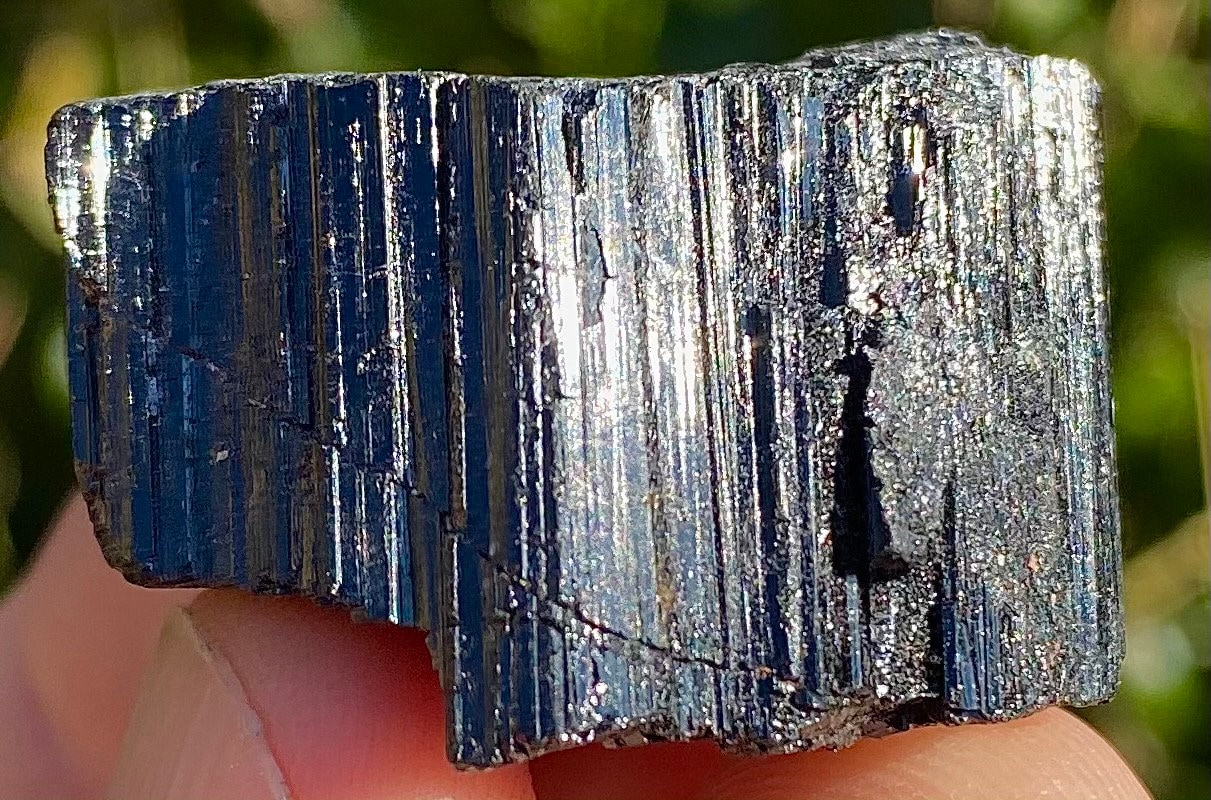 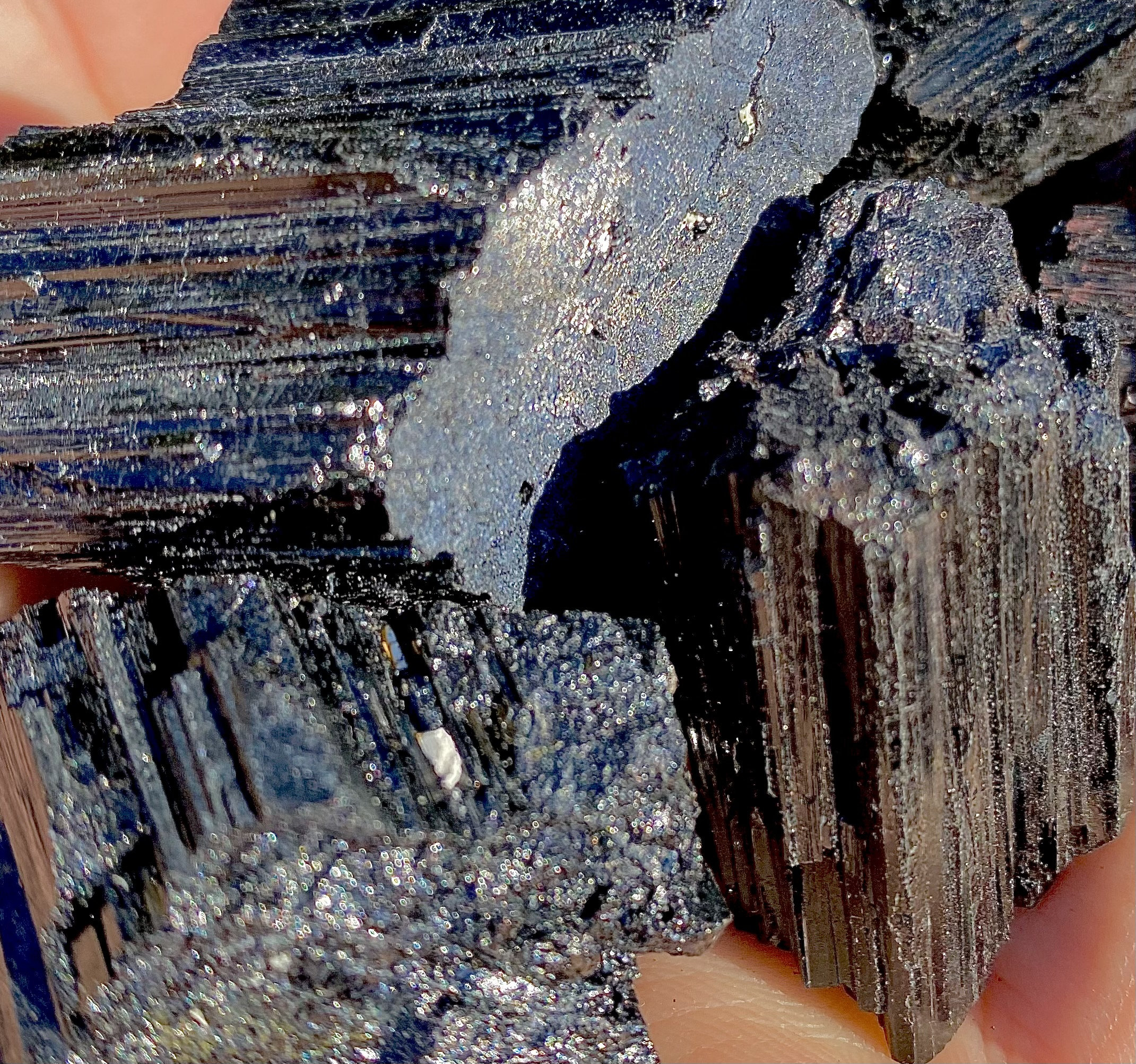 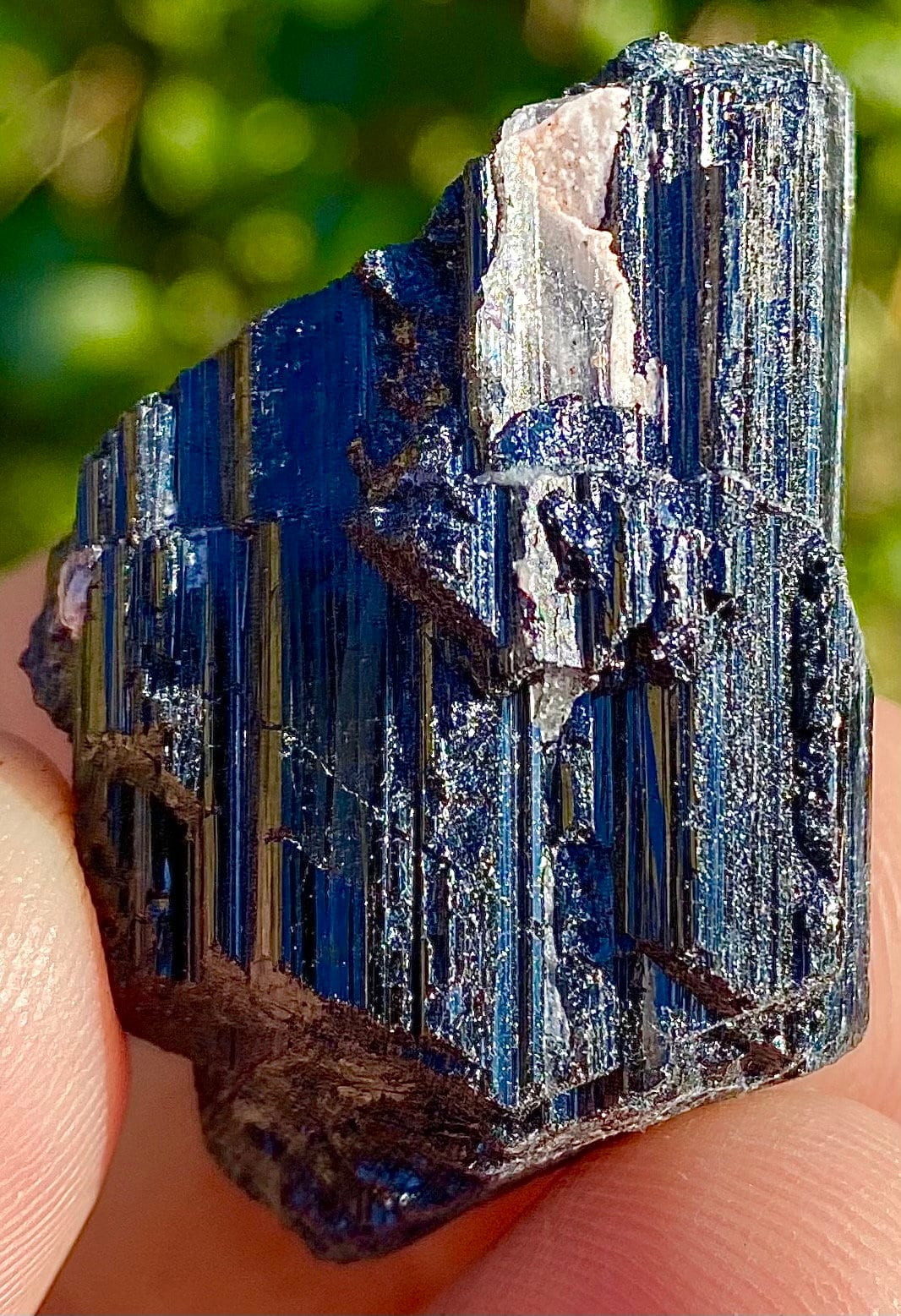 Black Tourmaline is a popular crystal amongst healers and crystal enthusiasts; it is black in colour and typically comes in matt or shiny types, with grooves. Mica inclusions can also be found in Tourmaline.. Thanks to its metaphysical properties, it is used as a healer's stone, in addition to being a favourite of with first time purchasers. It is primarily a stone of defence, but it also has other benefits. It's one of a kind in that it can lift the heaviness you may experience as a result of other people's influences. “it's almost as if the negative feelings disappear.”

It is also extremely protective as it blocks negative energies. Overall, this crystal is thought to alleviate the effects of disease and relieve negative feelings.

Top tip “use black tourmaline to help concentrate the mind and assist you in becoming more relaxed but alert at the same time.”

Male and female energies are balanced by black tourmaline, which is said to feel like a sweeping feeling of energy as it passes through the body from left to right and vice versa. It's known as one of the strongest stress-relieving crystals, and many consider it to be the ultimate stress-busting crystal. Negative emotions, the emotions behind fear, are set free from the body by using these natural crystals. In a way, this stone is a crystal of happiness, as it constantly alleviates tension. For additional reassurance, Reiki healers use Tourmaline, although it is generally used as a secondary post-treatment crystal, due to its blocking effect.

Tourmaline, especially abundant in Australia, Brazil, Indonesia, Africa and the USA, is popular in most parts of the world.

I gladly accept returns and exchanges

Ship items back to me within: 30 days of delivery

But please contact me if you have any problems with your order.

The following items can't be returned or exchanged

Because of the nature of these items, unless they arrive damaged or defective, I can't accept returns for:

Lovely items placed them by my front door in a crystal bowl. Look pretty and protecting my house too

Two of the three stones were perfect, however, the Carnelian arrived abit battered, however, I messaged the seller and they are sending out a replacement stone for me which is great. Great communication and great stones, thank you xx

0 items in your cart